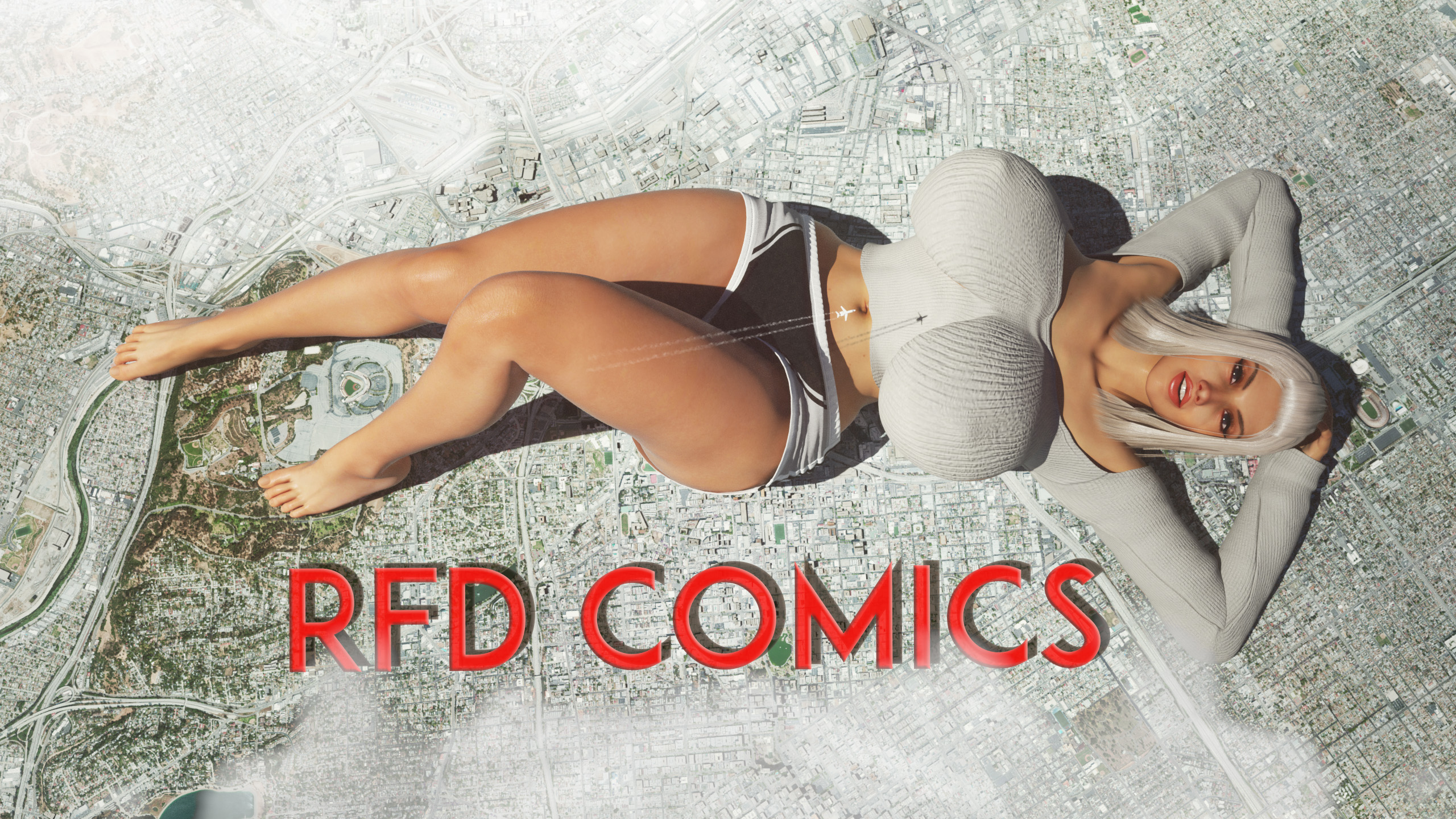 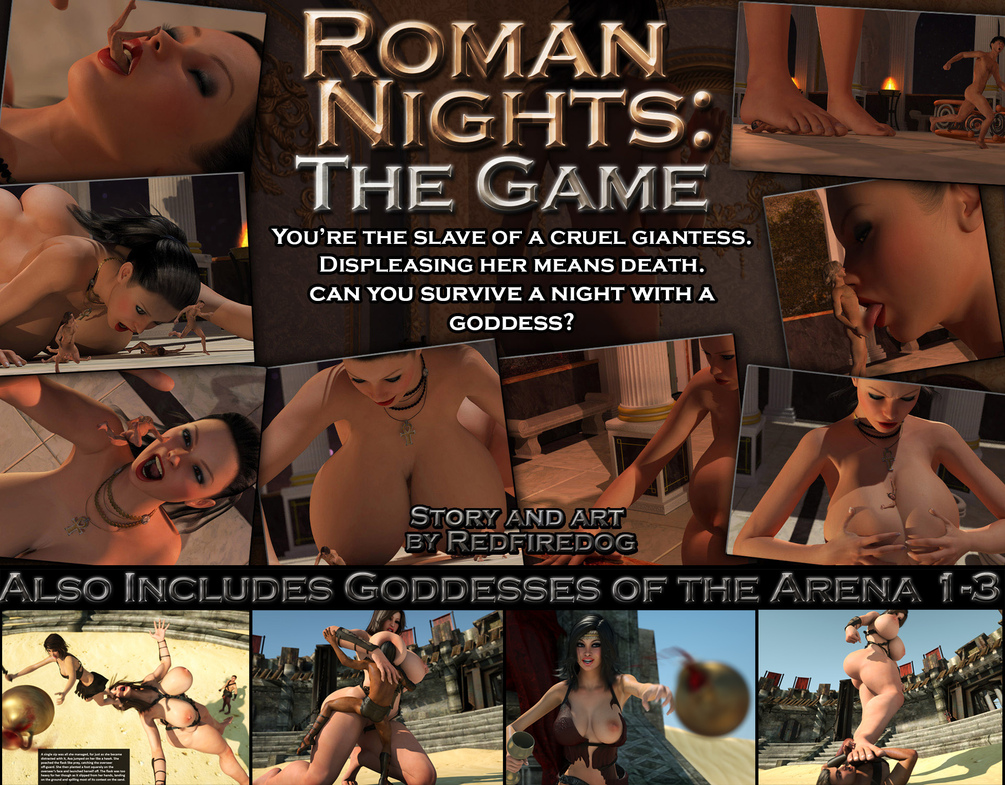 In this interactive game, take the role of a slave in Ancient Rome. Your new Mistress is Camilla, a wealthy giantess with bottomless appetites. Influence her decisions as she decides what to do with her new plaything. Can you get on Camilla's good side, or will your first night with her also be your last?

Your choices will be remembered, and will affect dozens of variables within the game. There are dozens of ways to die, but only one way to survive to the end. Will you succumb to Camilla's hunger, or smothered in her cleavage, or end up crushed under her sole? Your choices will decide the outcome!

Roman Nights: The Game requires a Windows, Linux or Apple computer to work (no smartphones or Android devices.)

Bonus: Also includes Goddesses of the Arena comic Parts 1-3! (Update: As of July 4th, 2020, it now also includes Part 4, because why not)

See it in your library

View in Library
Sorry, this item is not available in your location.
Sold out, please go back and pick another option.
14
4.9

Your purchase was successful!

We charged your card and sent you a receipt

Good news! Since you already have a Gumroad account, it's also been added to your library.